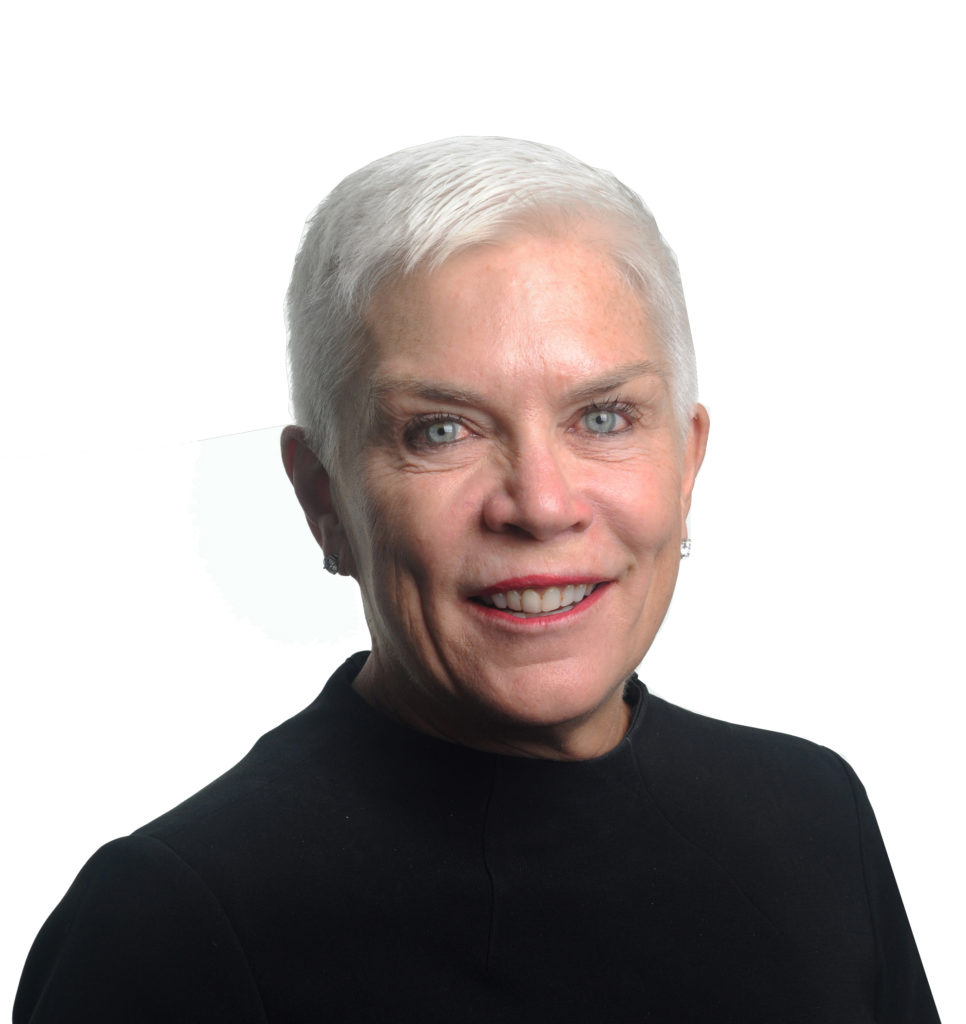 Janet has an extensive broadcast TV sales and management background. She has held positions as Station manager, DOS, GSM, NSM, local account manager and national representative in large and small markets with various broadcast groups including the Walt Disney Company. Janet was most recently a Partner in Titan Broadcast Management, where she founded T Media Sales as a separate sales entity. She excels in creative sales strategies, team-building, and sales software product development. She believes that all digital OTA networks deserve the most creative and vigilant sales efforts through storytelling. 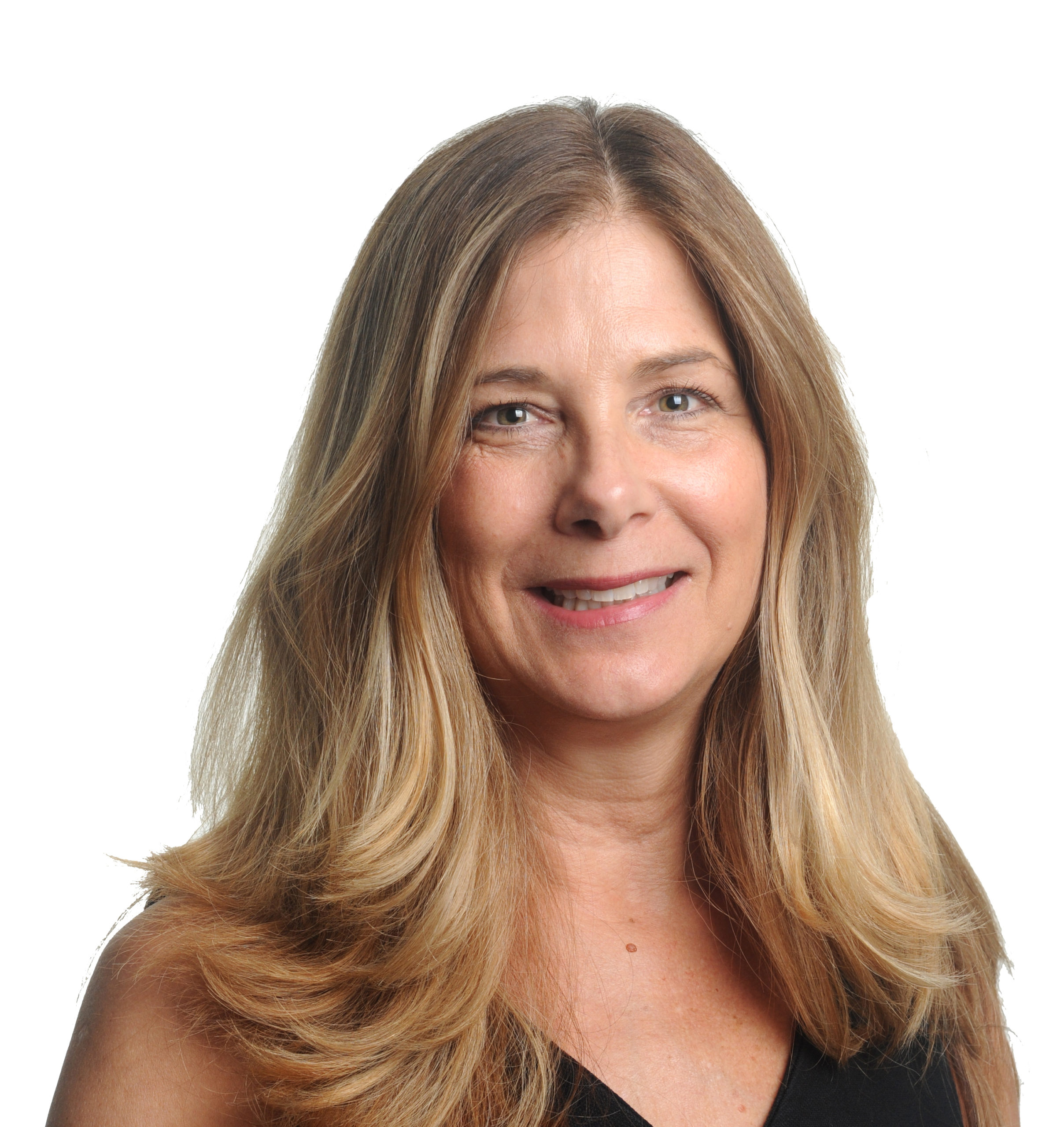 Lee brings vast experience in network, local and national sales. Over the last 20 years, she held management roles at the startup PaxTV, Ion Television and KCAL TV, in addition to working as a media buyer early in her career. Her buying experience with large and small brands from retail (Sears & Target Stores) to fast food (Burger King) to entertainment (MGM) brings a unique perspective to the sales process. Lee specializes in building client relationships, growing revenue, managing inventory and giving attention to every detail.
Read more 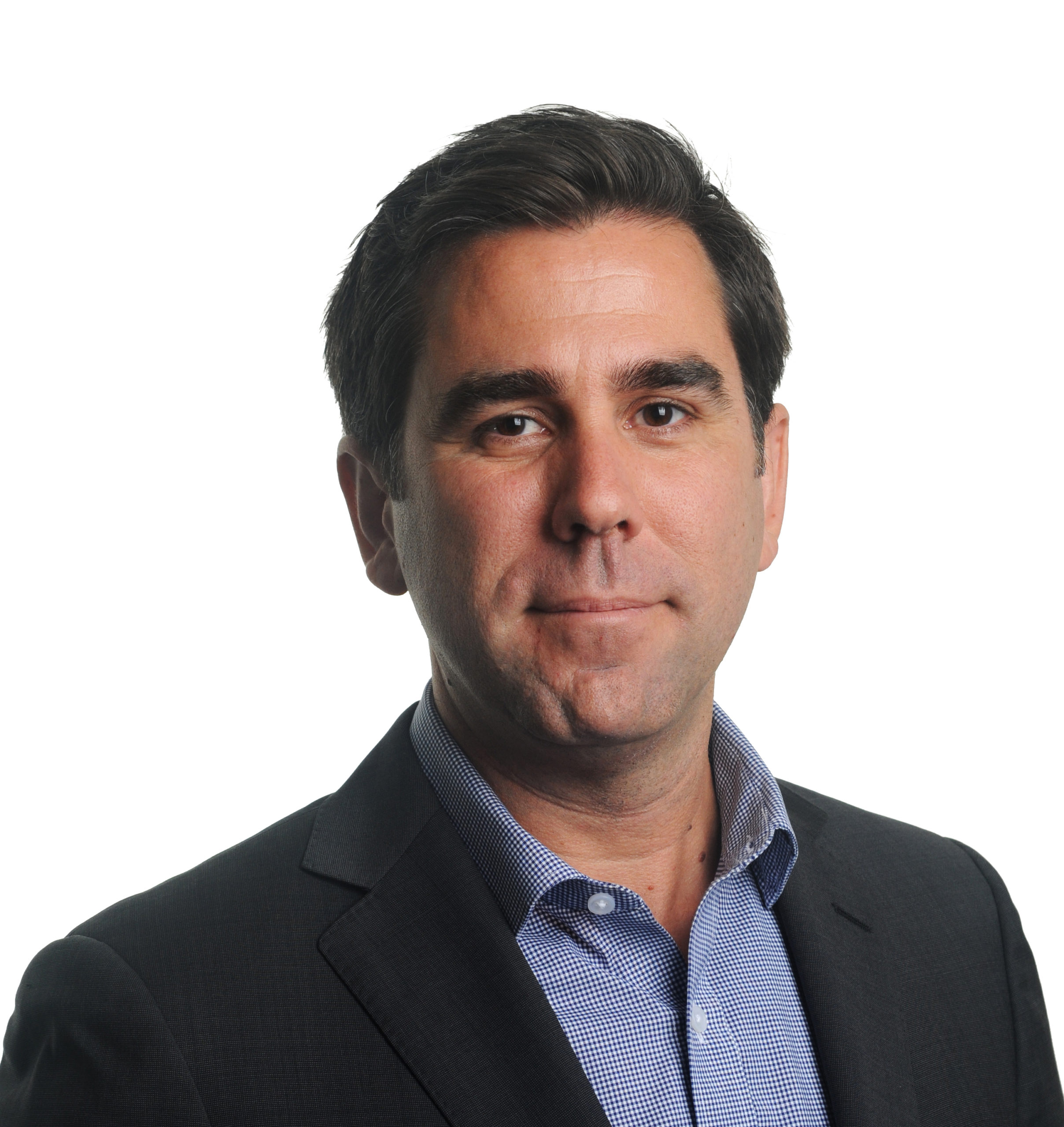 Matt has more than 15 years of media experience across an array of video platforms including national broadcast, cable, Hispanic, digital, programmatic and local TV stations. He holds an MBA from NYU Stern and splits his time between New York & LA. Matt is passionate about data, storytelling and attention to detail at every stage of the sales process. 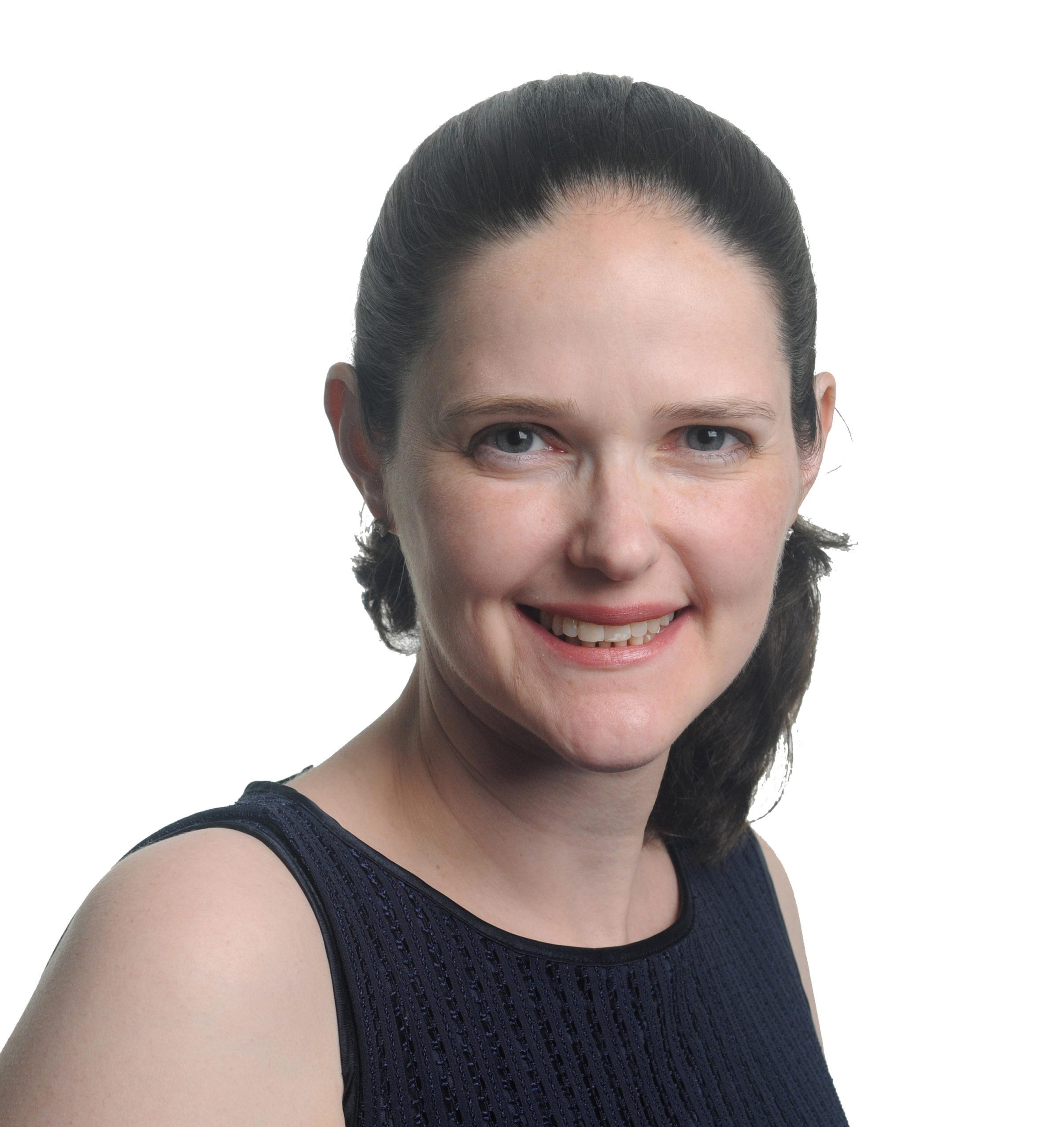 Dana has been concentrating on long form for over 20 years, first assisting at PAX and then selling broadcast markets and national cable platforms at ION. Since joining the T Media Sales team, Dana has enjoyed facilitating the expansion of paid programming on our emerging networks and strives to give personalized attention to each client and schedule. 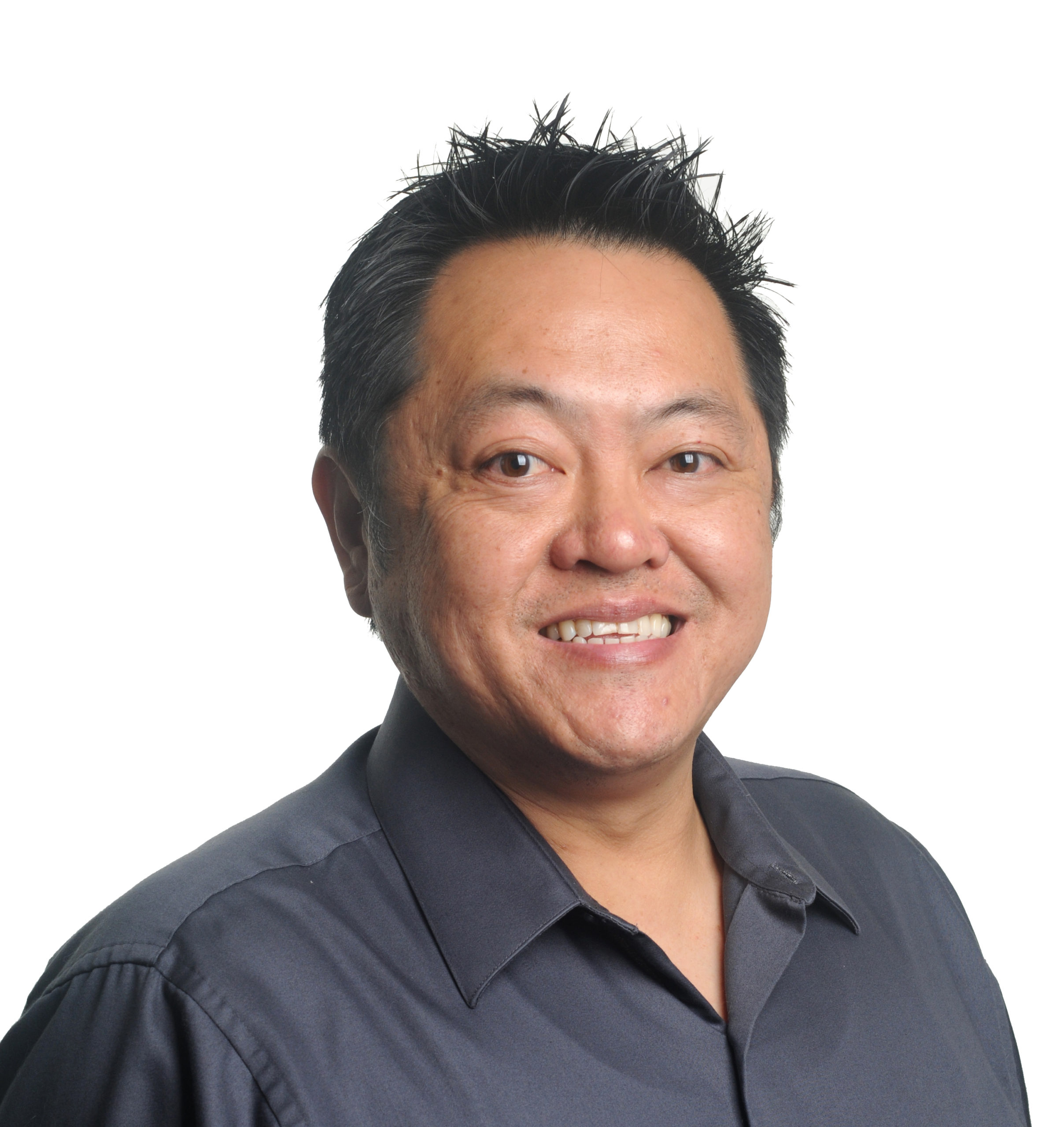 Steve is an experienced finance and accounting professional working in various industries such as technology (ad tech, fin tech, bio tech), asset management, and government consulting. In prior roles over the last 20 years, he has trained staff, implemented internal controls, and designed workflows for new accounting functions. Steve is a graduate of University of Southern California and he is a licensed CPA in the state of California. 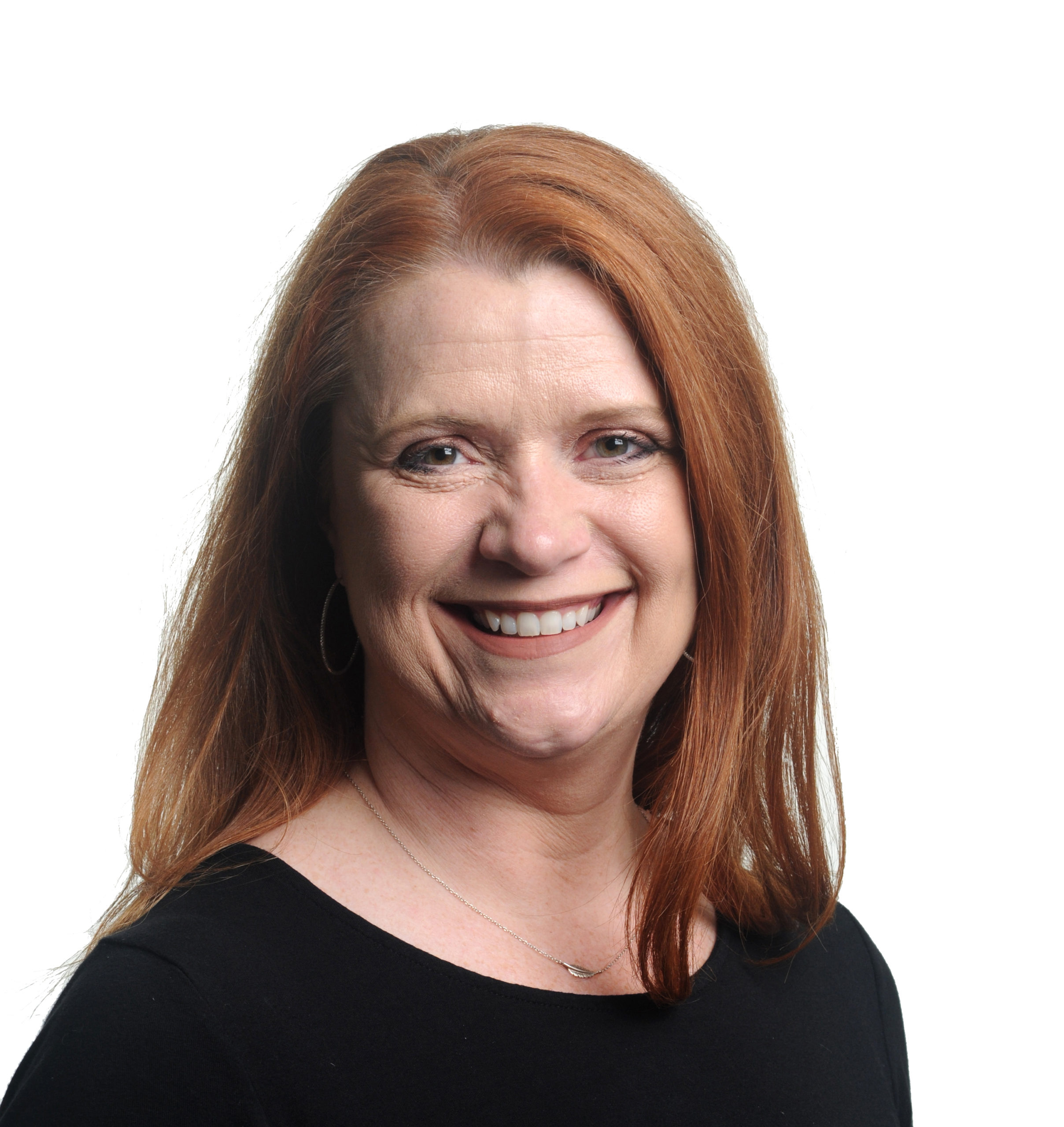 Amy has extensive knowledge in the processes and technology utilized in the television industry. Over the last 20 years, Amy has split her time between software vendors and television broadcasters. At VCI and WideOrbit, Amy implemented the traffic software in multiple network affiliates, CNBC/MSNBC, and The Weather Channel. Amy is passionate about building partnerships through transparent and clear communication. 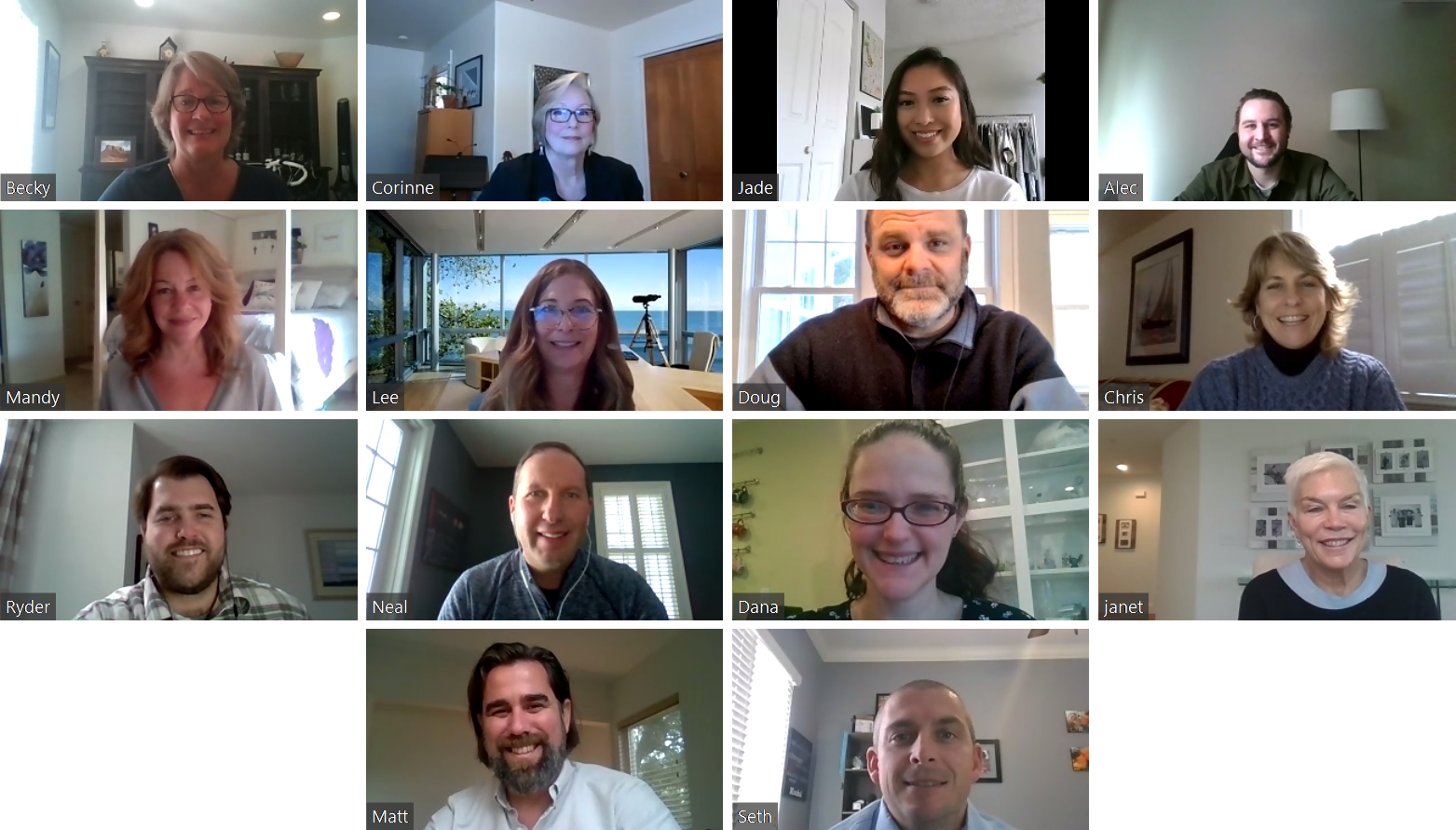